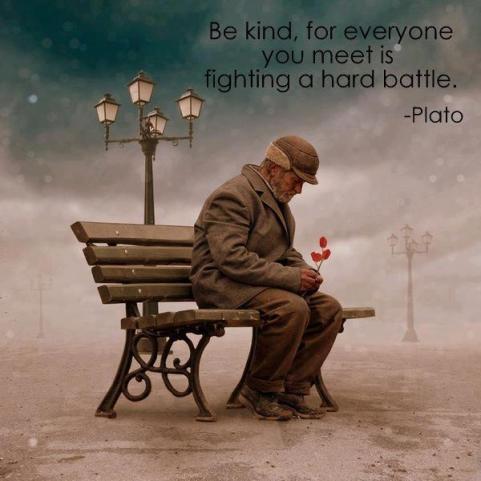 These days, as often happens when the long sunny days of summer and early fall begin their inevitable descent into winter’s short and often dismal days, I find myself struggling once again with my old bugbear, depression.

Depression is an insidious pall that falls periodically over my normally cheerful outlook on life, dulling my heart and causing me to tumble into myself and away from the world.

Apathetic, I sink into quicksand and  watch as my usually happy self and my precious relationships recede into a brooding fog.  Joy vanishes.  Laughter is a ghost.  There are no bright moments to suddenly lift the heart.

This is by no means a new phenomenon; it’s been there, a dark and foreboding shadow hovering in the background, for most of my adult life.  I’m one of the lucky ones, though; the medication I take is successful almost 100 percent of the time at keeping this periodic slump at bay.  Almost.

However, once (and occasionally twice) a year, it resists, fights back, gathers like sludge in the purring engine of my daily life…and one fine morning it emerges, a dark serpent from its murky lair, temporary victor in my battle for equilibrium.

I feel for those who live with and around me when this mood comes upon me, but I don’t seem to be able to evade it as the will to fight grows fainter by the moment.

Fortunately, long experience assures me that this retreat, like so many before it, is only a temporary drawback.  I’ve found that if allow my spirit to withdraw as it will, to rest and gain strength, sooner or later, the “me” that I really am (helped along by the medication I take) will once again burst forth to claim victory.  Once again, the dark snake must slither back into its sullen cave.

Winston Churchill used – and popularized – the phrase “the Black Dog” to describe the frequent bouts of depression he experienced for much of his life. It’s an apt description for a condition that has affected people around the world and throughout history.  As far back as medieval times, the phrase was used to describe something dark… threatening… overwhelming.  It was linked to the word “melancholy,” which is also an apt description.

From Bipolar Lives:  “Churchill’s depressive periods tended to be intense and prolonged. Sometimes they were connected with traumatic external events such as his dismissal from the Admiralty after the Dardanelles disaster in WWI.  Other times they could not be attributed to such outside causes, fitting the classic profile of serious unipolar or bipolar depression. His depressions commenced in his youth and came and went throughout his long and remarkable life.

According to historians, Churchill’s depressive periods tended to be intense and prolonged.  Sometimes they were connected with traumatic external events such as his dismissal from the Admiralty after the Dardanelles disaster in WWI.  Other times they could not be attributed to such outside causes, fitting the classic profile of serious unipolar or bipolar depression. His depressions came and went throughout his long and remarkable life.”

I know how fortunate I am that my own slips into depression are brief, and I hope never to return to the sad state I was in many years ago, before I went for help and was prescribed the antidepressant that has worked its miracles on my psyche.

What does depression feel like?    At the point those many years ago where I was in danger of drowning in the quicksand, barely able to drag myself through the endless days, I wrote this little prose poem that speaks, perhaps more eloquently than I can now, to the drabness of these dark and difficult times. 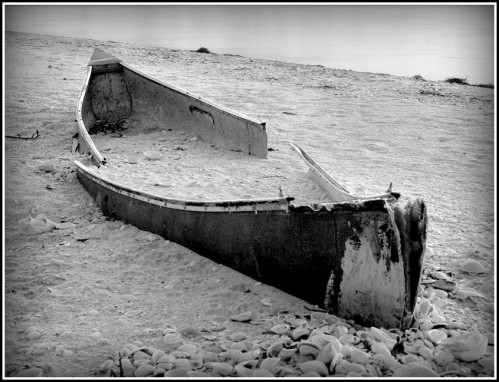 When we’re enjoying those times of smooth sailing, it’s easy to forget that we all have problems at one time or another.  Everyone grieves.  Everyone struggles.

There’s no Get Out of Jail Free card in this classroom that is our life.

So today, as once again I live a bit closer to the bone than usual, it’s easy to feel for the man in the photograph above, sadly holding  those three bright red roses and thinking his solemn thoughts.

Plato was right; we all fight our own hard battles in this life.

And once again I find comfort and inspiration in Winston Churchill’s words as I rest in this quiet, familiar passage and wait for the sun to shine tomorrow:

“If you find yourself going through hell, keep going.”
~ Winston Churchill